The mechanism of a refrigeration system, a type of heat exchanger, that converts gases or vapors into liquids and transfers heat from the pipe to the air near the pipe in a rapid manner.The condenser is an exothermic process, so the temperature of the condenser is higher.

In the traditional boiler, after the fuel is burned in the boiler, the smoke exhaust temperature is relatively high, and the water vapor in the flue gas is still in the gaseous state, which will carry a lot of heat.Among all kinds of fossil fuels, natural gas has the highest hydrogen content, and the mass percentage of hydrogen is about 20% to 25%. Therefore, smoke exhaust contains a large amount of water vapor. It is estimated that the heat taken away by the steam generated by burning natural gas of 1 square meter is 4000KJ, which is about 10% of its high calorific value. 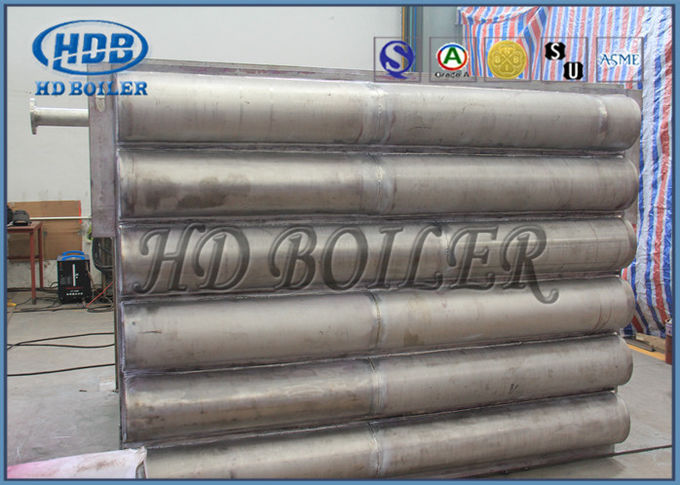 The gas passes through a long tube (usually coiled into a solenoid), allowing heat to escape into the air around it.In order to improve the efficiency of the condenser, heat sinks with excellent heat conduction performance are often added to the pipes to increase the heat dissipation area to accelerate the heat dissipation, and to accelerate the air convection through the fan to take away the heat.

Single-stage steam compression refrigeration system is composed of four basic components of refrigeration compressor, condenser, throttle valve and evaporator, which are connected successively by pipelines to form a closed system. Refrigerant circulates continuously in the system, changes in state occur, and exchanges heat with the outside world. 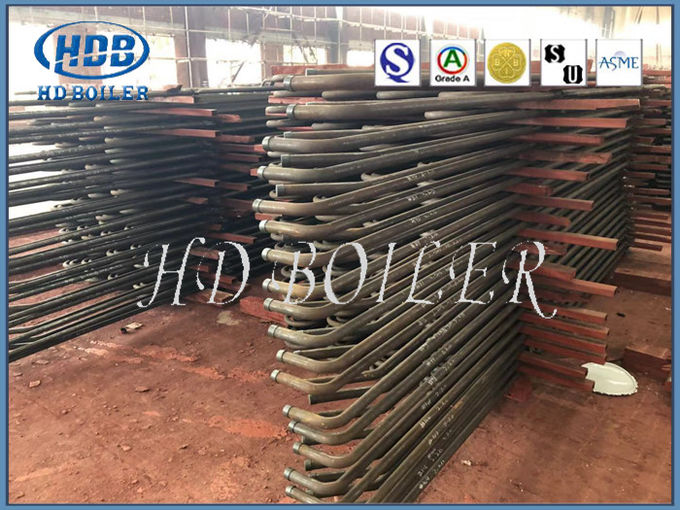 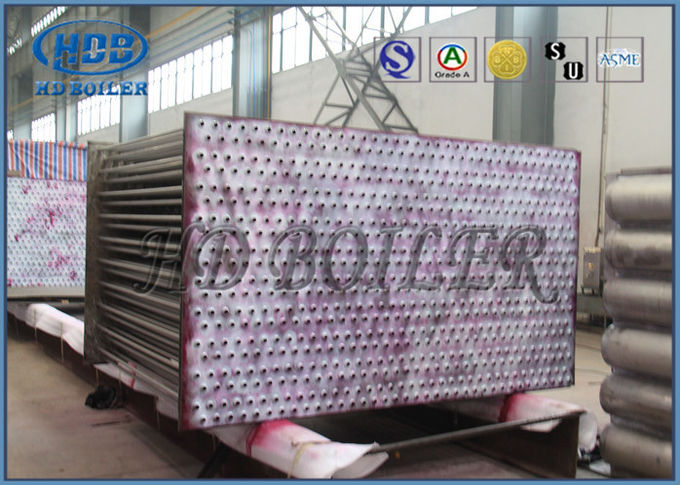 Hua Dong Boiler Co., Ltd. is a high-tech enterprise specialized in manufacturing boilers. Established in early 1985s, has two manufacturing bases, this company covers 400,000 ㎡ with fixed assets amounting to USD 110,000,000. The annual sales are from 100,000 to 120,000 tons. There are 1100 employees including 150 technicians and 600 coded welders. Hua Dong holds the manufacturing licenses for Grade A boilers and Grade A1&A2 pressure vessels issued by Chinese General Administration of Quality Supervision, Inspection and Quarantine; also it holds the "S" and "U" "NB" stamps issued by American Society of Mechanical Engineers; meanwhile, this Company has passed the certification of ISO9001, SO3834, EN12952 Quality Management System.