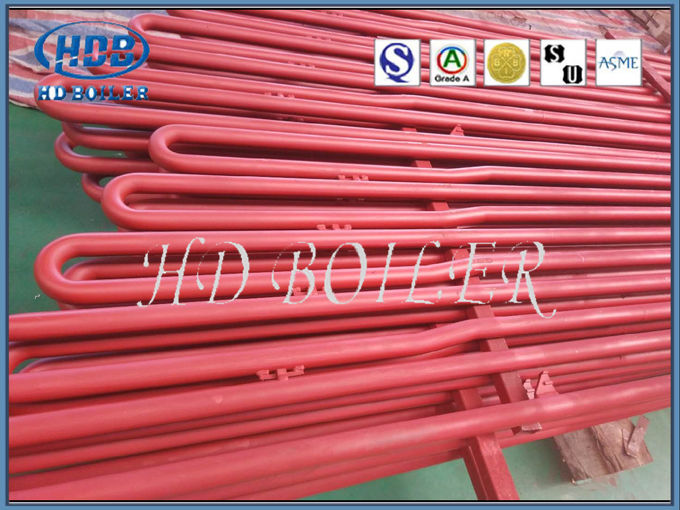 For boilers in large power stations, superheaters and reheaters are necessary parts, to a large extend, they have influced the safety and economy of boilers. Superheaters are the heating surfaces which heat the main steam from the surnatured temperature to the rated superheated temperature, and the reheaters are the heating surfaces which heat the exaust from the steam turbine high pressure cylinder to a certain temperature.When running conditions like boiler loads, coal types change, it is to adjust them to make sure the outlet temperature at the rated level of -10-+5 degrees.

Functions and characteristics of superheaters and reheaters

functions of superheaters and reheaters:

Superheaters and reheaters are important parts for the heating surfaces, used to increase steam temperature, aiming to improve steam enthalpy and further to increase the thermal circulation efficiency for power station.

From the thermal circulation in power station, the original parameters of pressure and temperature is higher, the thermal efficiency of circulation is better, or the steam humidity of the steam turbine rear is too high, influencing its safety. While the superheaer steam temperature is limited by metal materials, at present, due to limitation of metal materials, superheated temperature for most power station boilers are still within the range of 540-555 dgrees, and to avoid the steam humidity of blade of steam turbine rear too big, thus middle reheating system is applied.

Functions of reheaters are to heat exhaust of steam turbine high pressure cylinder to the reheated temperature which is close or equal to superheated temperature, and then send them to middle pressure cylinder and low pressure to expand and work to increase the dryness of blace of steam turbine rear. Usually, the pressure of reheated steam is one fifth of that of superheated steam. Application of reheating system can increase the thermal efficiency for power stations by 4-5%.

So far in our country, units with capacity over 125mw all apply one time middle reheating system. Double reheating can increase again the thermal efficiency of circulation by 2%, but the system is very complicated, it is not applied for national units, but it is common for large boilers overseas. 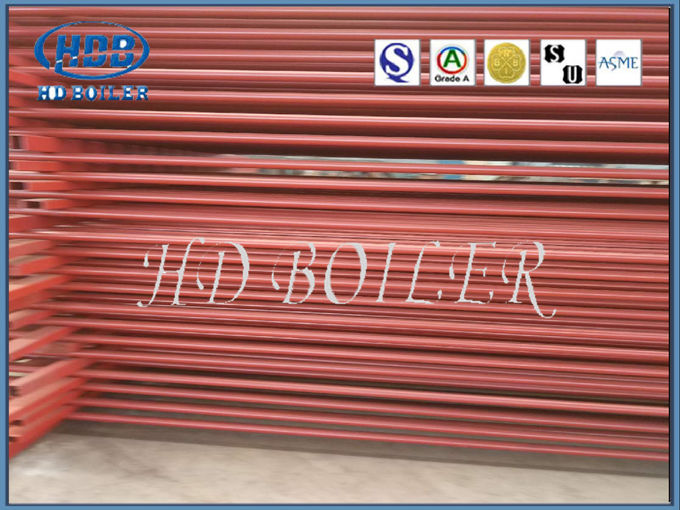 • Principle of superheater is similar to steam generating tubes of boiler. 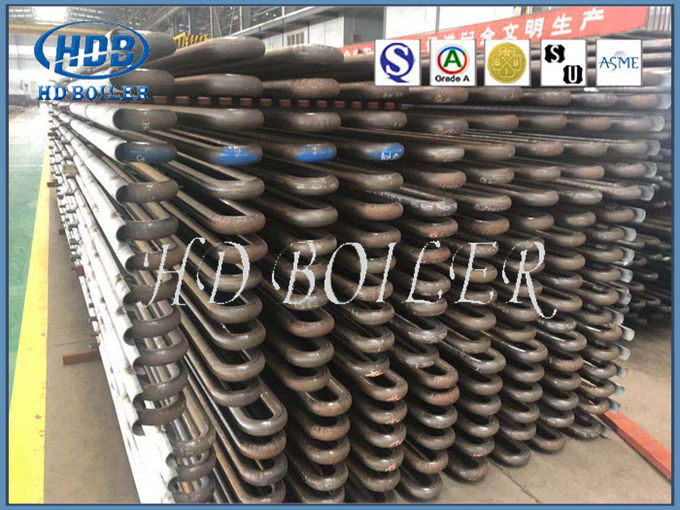 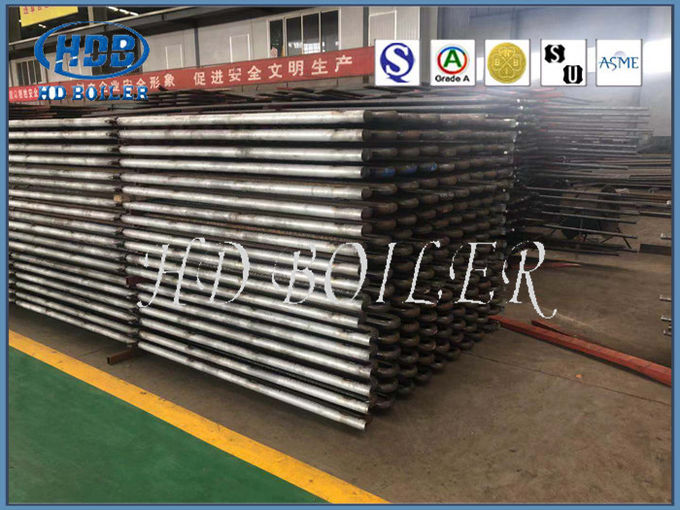 use for heating saturated steam, steam temperature could be up to 900 degree C.