The temperature of steam in a boiler depends on the pressure, but when it comes in contact with water, it never exceeds the boiling point.

· when steam flows from the boiler to the engine, it will experience a drop in temperature and immediately coagulate, although there is insulation in the pipe and so on. 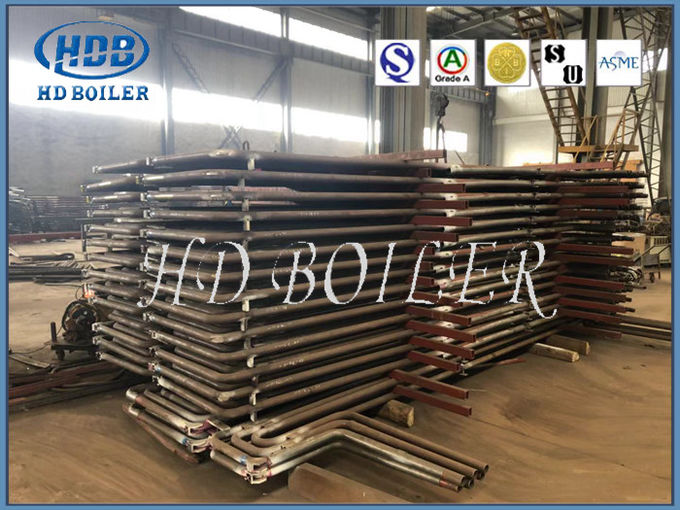 The superheater is responsible for heating the steam first vaporized in the boiler to high quality superheated steam.After the superheated steam has done work in the high-pressure cylinder of the steam turbine, the low-pressure and low-temperature steam (called cold reheating) is reintroduced into the reheater. The reheater is responsible for reheating this part of steam into high-temperature steam.The reheated steam (called reheat) enters the steam turbine and the low-pressure cylinder, and finally enters the condenser to condense into water.

·Steam-dryers and steam-traps can remove condensed water from the pipes,and steam-jacketing can reduce cylinder condensation they do not eliminate the problem.

·It was realised in the 19th century that once the steam was removed from proximity with water in the boiler it could receive additional heat and its temperature could be raise above the boiling point.

·This is referred to as "superheating".

·With sufficient additional heat,the rise in the temperature of the steam would more than compensate for the fall in temperature as it passed through the pipe-work and engine and condensation could be eliminated.

·Tube failure is one of the leading causes of forced outages in power plants. One of the key ways of preventing failure is to predict the remaining useful life of tubes.

·By gaining an accurate assessment of the predicted lifespan of the tube, power plant operators have the necessary information to make decisions on prioritising future inspections, and whether to run, repair or replace tubes.

·How we analyse the remaining useful life of tubes:

·The lifespan of a superheater or reheater tube is affected by time, temperature and stress.

·The stress history and the effective temperature history are compared to the creep rupture material of the specified tube material. From this information, the remaining useful life of the tube can be calculated – as well as the temperature profiles across the boiler.

·Hot spots and wastage patterns can also be identified. 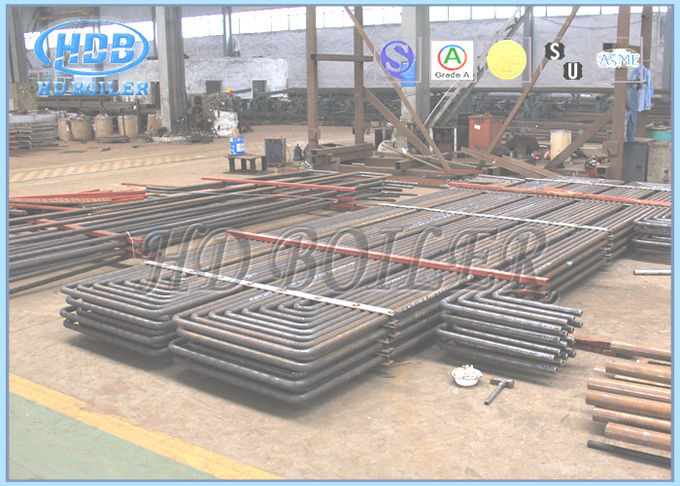 ·The system measures the oxide and wall thickness of the tube during an on-site non-destructive test and this is used to calculate the remaining useful life.

·HDB developed the oxide measuring technology in 1991 and it is now used as the standard throughout the world.